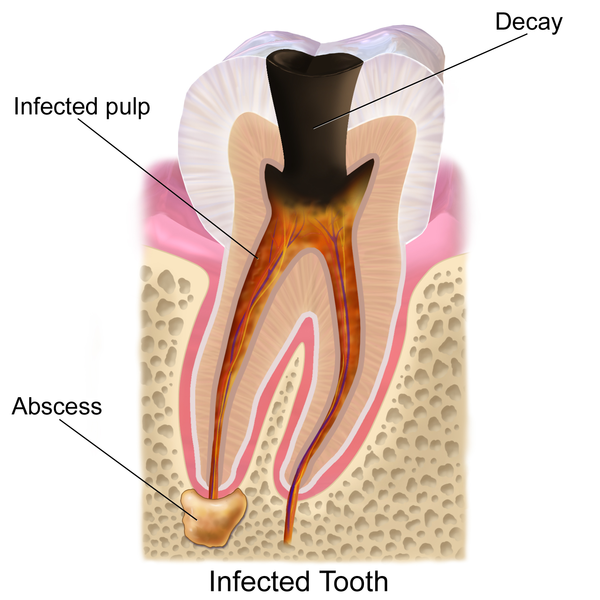 As far back as 4700 years ago, the Chinese used acupuncture to alleviate the pain that came with extracting teeth. This form of pain treatment used over a hundred points on the body that linked directly to the oral sections of the body. By 150 AD, the Chinese used arsenic to treat teeth pain. While this helped assuage the teeth pain, it also killed the tooth’s pulp. 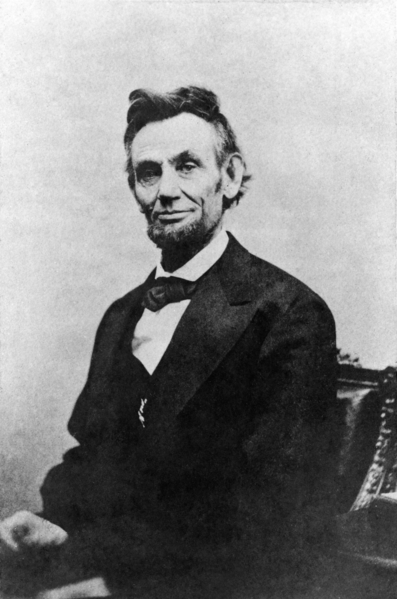 After a horrible, painful tooth extraction without any form of anesthesia in 1841, president Lincoln was traumatized by dental experiences. Years later, he had to get a toothache problem fixed. While waiting for the procedure to start, he took out a chloroform bottle from his pocket and inhaled it, drifting off into sleep while the treatment happened. The shocker here is that no one knew about chloroform as a method of anesthesia, so Abraham Lincoln was the first to use it as a form of sedation. 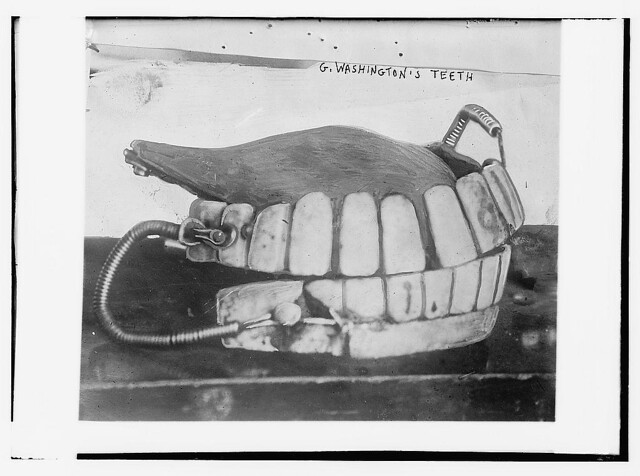 George Washington’s dentures were actually made of hippopotamus ivory, although most people think they were made out of wood. One can assume that his normal teeth weren’t up-to-par. Surprisingly, he actually only had one tooth at the time of his inauguration that was his. He had many medical problems including malaria and smallpox. His corrosive treatments for these medical problems ruined teeth enamel and gave him unremitting toothaches.

In the late 1700s and early 1800s, the consumption of sugar was increasing and acidic solutions for teeth whitening were growing. Teeth enamel were always wearing away, so the demand for false teeth grew drastically. Dentures constructed out of human teeth fetched over a hundred pounds, so people started taking their teeth out to sell to wealthy individuals. However, soon, the number of donors declined dramatically. Therefore, troops and scavengers started pulling out the dead’s teeth to be turned into dentures. Eventually a law in 1832 licensed the movement of corpses and that decreased the number of human teeth in dentures.